Cádiz is known worldwide for its watchtowers. They are witness to the trade and prosperity which the city experienced in the 18th century. At this time, the Tavira Tower the official watchtower of Cádiz due to the fact that it is situated in the centre of town, and was also the highest point in the town at 45 meters above the sea level.

Don Antonio Tavira was the first watchman of the tower and used his telescope to see the ships full with goods coming from America. Today the Camera Obscura enables us to observe Cádiz and its development in the 21th century. 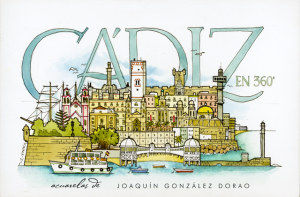 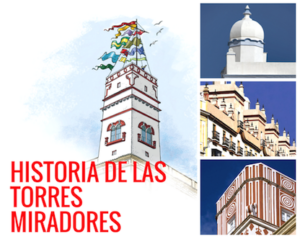 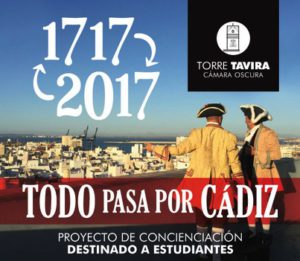